Are Interior Designers the Future of SEO?

Dallas Coworking Spaces for Copywriters and Other Creatives

The Illusion of Client Schizophrenia

One of the most frustrating things to deal with as a creative professional is trying to hit a constantly shifting target. Between multiple levels of internal and external approvals, it can feel like you’ve created an entire campaign for half a dozen different audiences (and sometimes, in reality, you have).

The most opaque and perplexing part of this process usually comes about during client reviews—nail biting times in which the storm of activity leading up to a presentation come to a screeching halt as you wait through the silence of client feedback that rarely seems to come quickly enough. Then, when you least expect it, feedback arrives.

Confusion ensues. The feedback you’re getting doesn’t match the brief at all. Things the client asked you to include, they’re now asking you to remove. Things they warned you to leave out are now supposed to take center stage. The serious tone they requested isn’t playful enough. The general brand message isn’t product-specific enough.

So after you spend an hour going through an accelerated version of the seven stages of grief, you make the changes. But you’re not done. Not by a long shot. Because you’re going to repeat this process over and over through as many layers of management as your client has—every one of them giving you a different take. And there’s the rub.

From a creative’s perspective, the client is one homogeneous mass, making decisions as a cohesive unit. So when you get mixed messages, it can seem like different personalities speaking from the same mouth.

But in reality, it’s not just one mouth. There are scores of different people on the client side that get input (often too many)—and they rarely agree on everything. They all bring their own experience, prejudices, preferences and idiosyncrasies to your project. There can be power struggles, unseen advisors, changes in leadership and even changes in strategic direction. Your client’s office is probably just as chaotic as yours, and their bosses probably don’t tell them any more than yours tell you.

So the next time you’re struggling to understand why your project has generated six completely different sets of feedback, understand that it’s probably because it’s been reviewed by six different people at your client’s company. And it’s only your lack of visibility behind the curtain that makes it seem like a multiple personality disorder.

As for curtailing that kind of inefficient feedback cycle? That’s a topic for another day. 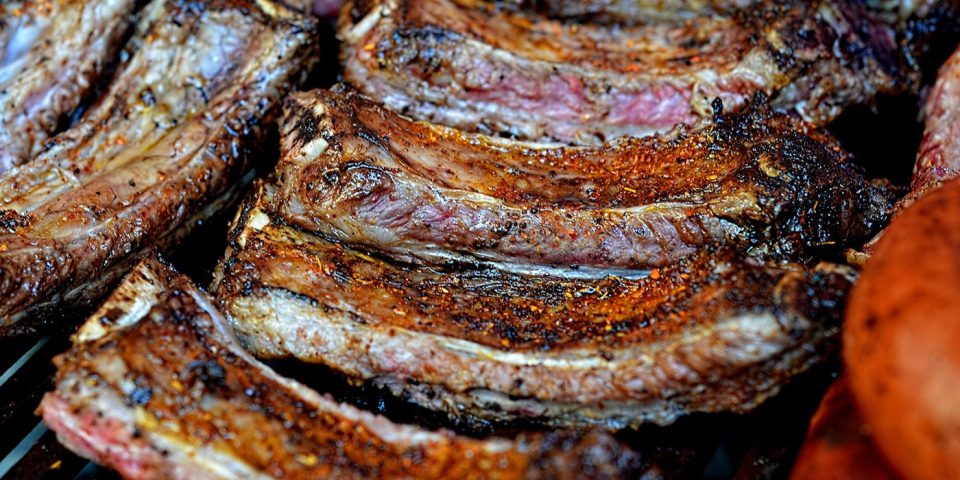 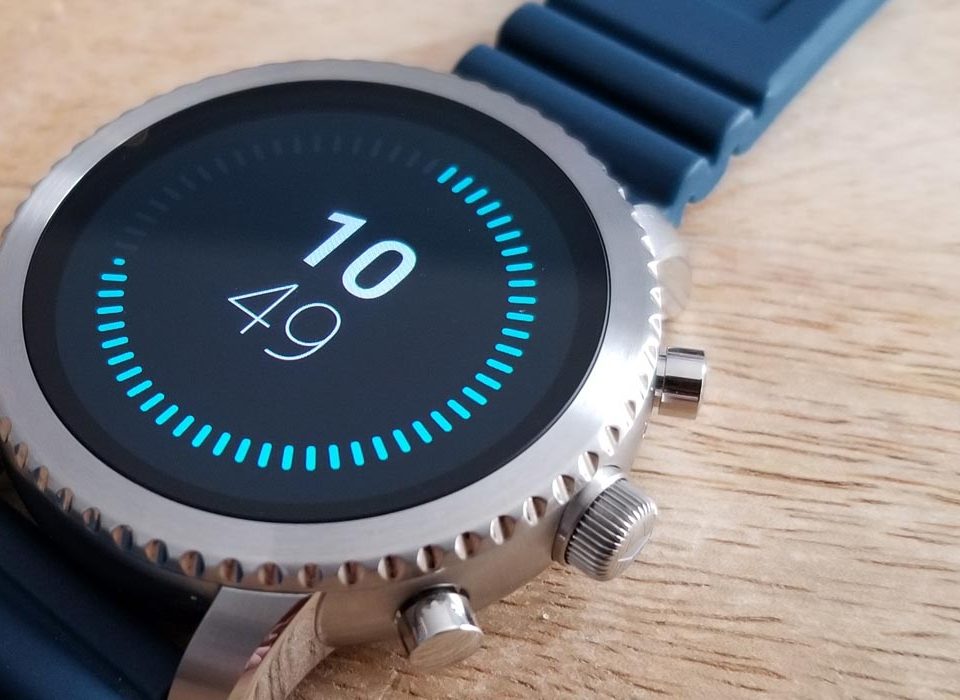 What My Smart Watch Reminded Me About Managing Marketers